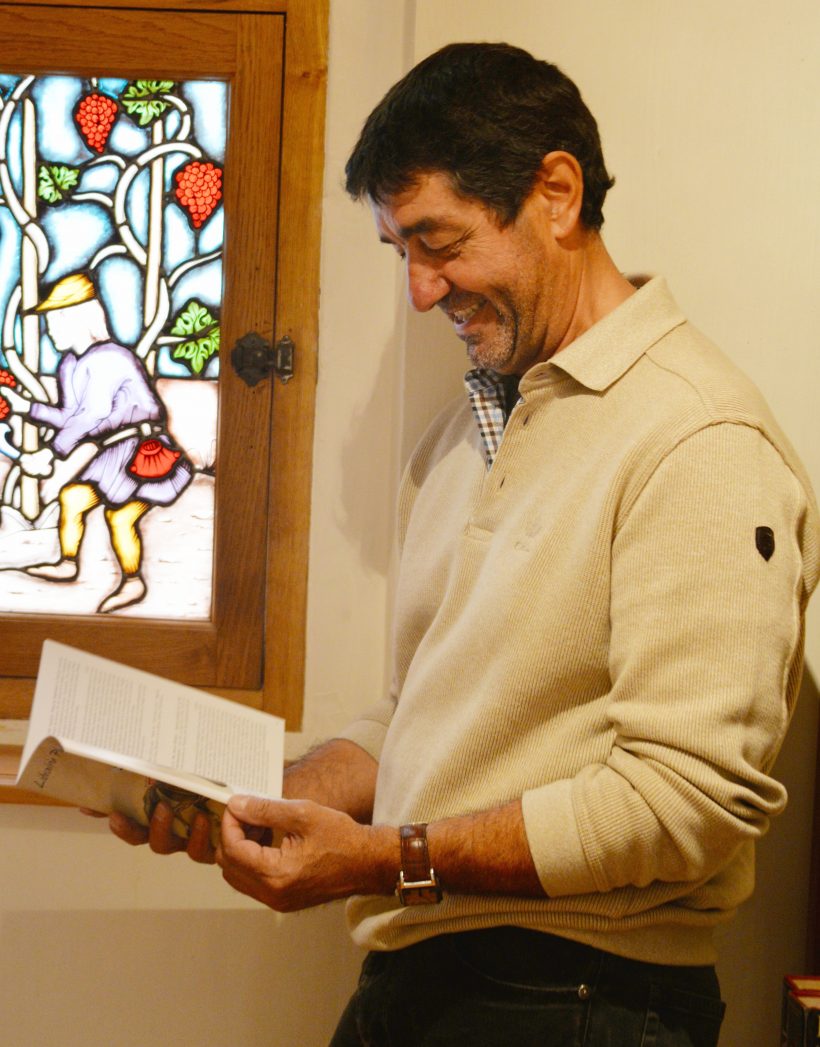 Philippe Deblaise, is the patent expert on the ancient horse book. The name of his company matches his given name: Philippica (from the Greek philos, friend and hippicos, horse).

Although he is more than sixty years old, his appearance is that of a young man, which is not seen altered by the time he spends rummaging through libraries and browsing auction houses, his hair is as dense and black as the gaze that directs any work of old or current that has to do with horses, attentive and sometimes a little suspicious. He is a country man, a winegrower and breeder of Arabian thoroughbreds in “Les petits Pateurs” in Gémozac, in the Charente-Maritime region, with a sufficient intellectual background (Letters and Art History) and his first steps in the world of rare books about the horse were guided by passion. It all started with him desire and pleasure to unearth, to collect, but also to sell …

Therefore, taking advantage of the situation of the new century, in the year 2000 Philippica was inaugurated. In this store, he has several thousand books and each year it establishes a database of fans of who have reserved the launch of their catalog, three to four times a year. Often, during specialty sales or for rare parts sales, auctioneers require his expert services, which builds trust and respect. He has naturally acquired enormous knowledge in this adventure and when necessary, he does not hesitate to share his experience with the rest. So, taking advantage of his taste for writing, he launched some thematic novels, in which the horse was often the common thread (Gaspard des Chevaux, Le manuscript of Pignatelli, Les chevaux de Venafro, etc.). Also, without hesitation, he joined the project of the World Horse Library, in which he provides the visitors with reading cards and other bibliographic notes that will enrich it very soon.