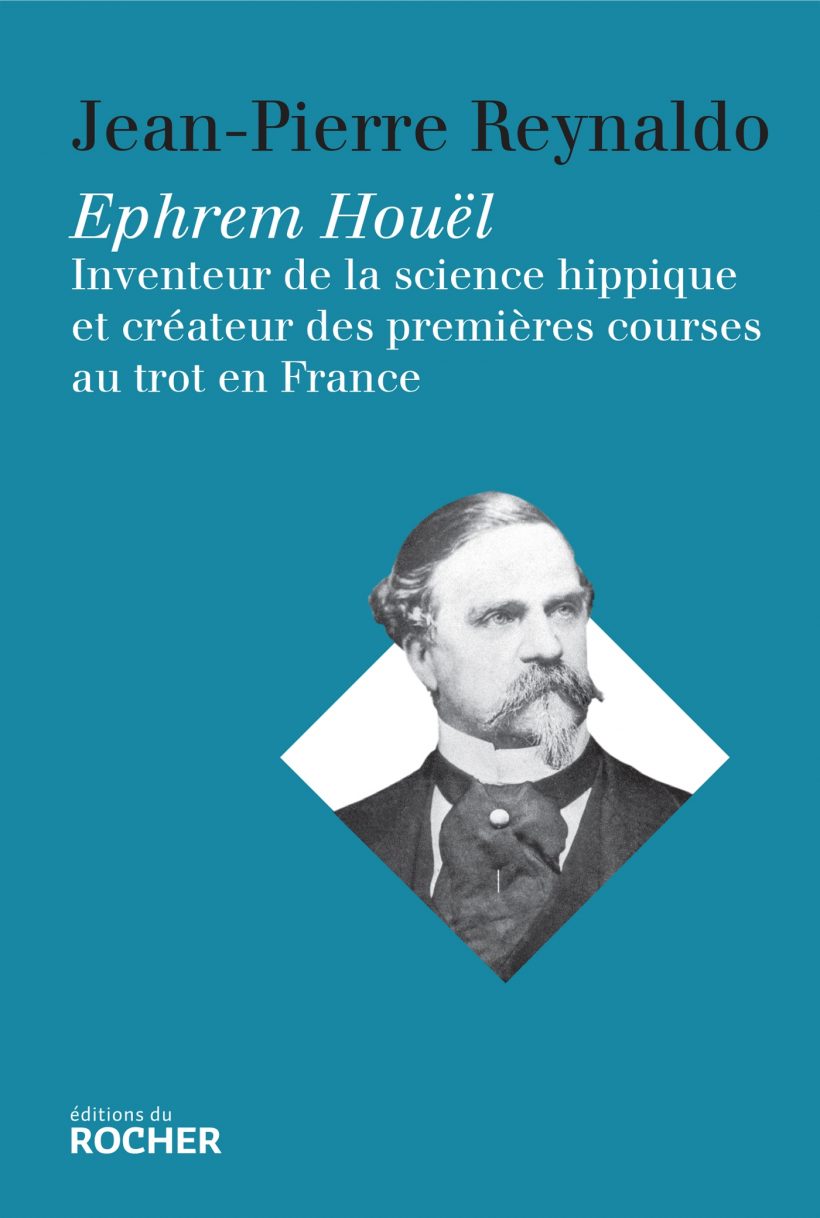 The Rocher publishing house has just published a biography of Ephrem Houël. It is the posthumous fruit of work of the journalist, writer and historian Jean-Pierre Reynaldo, to whom we owe numerous books on the trot such as Le Trotteur français, Le Trotteur americain and Charlie Mills, le cocher des dieux.

In 1829, Ephrem Houël (1807-1885), entered the Haras Administration, before being appointed, in 1837, Director of the stud depot of Langonnet (Morbihan) and that of Pin, in 1847. For three years he gave lessons in Equestrian Science, which he compiled in one volume, at the Haras School. In 1861, he was appointed Inspector General and in 1865 he retired: “Mr. Houël created the Trotting races in France, but failed to establish them until after two years of fighting and efforts. In the Preface to the second edition of his Traité des courses au trot we find the detailed account. The first were in Cherbourg in 1836, followed in 1837 by those in Caen.

He was one of the main editors of the Journal de Haras from its foundation and for some time, from 1846 and during the following years, he was its owner. In the many articles that he published in this collection and in various newspapers or magazines, as in his other works, He was always a fervent and energetic defender of the Haras Administration. He was also a strong supporter of improving the breed through Arabian horses. Mr. Houël who was a student of the Comte d’Aure, combined theory with practice and was very good horseman” Mennessier de La Lance