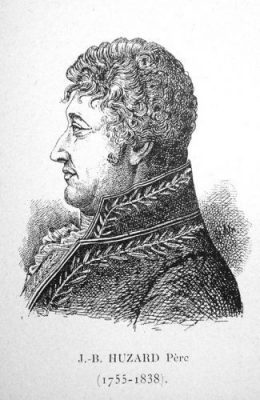 The use of words sometimes leads to arguments when trying to satisfy the demands of a part of society. Until recently, the feminization of the names of the works, although it has not yet been decided by the French Academy, has elicited many comments and prejudices, compromised or outraged, but everyone is free to use “he author”, or “she author” to designate a female writer. The French Revolution did not lack sometimes fanciful proposals. In 1807, a well-known veterinarian, Pierre Noyès, proposed the creation of two terms to bring the status of the veterinarian closer to that of the doctor and eliminate some ambiguities. Thus, “veterina” would be used to designate animal medicine instead of “veterinary medicine” or “veterinary art”, and the “veterinarian” would become the “veterin”. Mennessier recounts the amusing reactions to Noyès’s essay: “Huzard made a scholarly report on this subject to the Institute, inserted in the 1808 Journal de Médecine, then published separately in 1810 and 1816, in which he gives the etymology of the various words relating to the care and shoeing of horses and he pleasantly mocks his colleague Noyés. “

The Veterin Essay and Answers