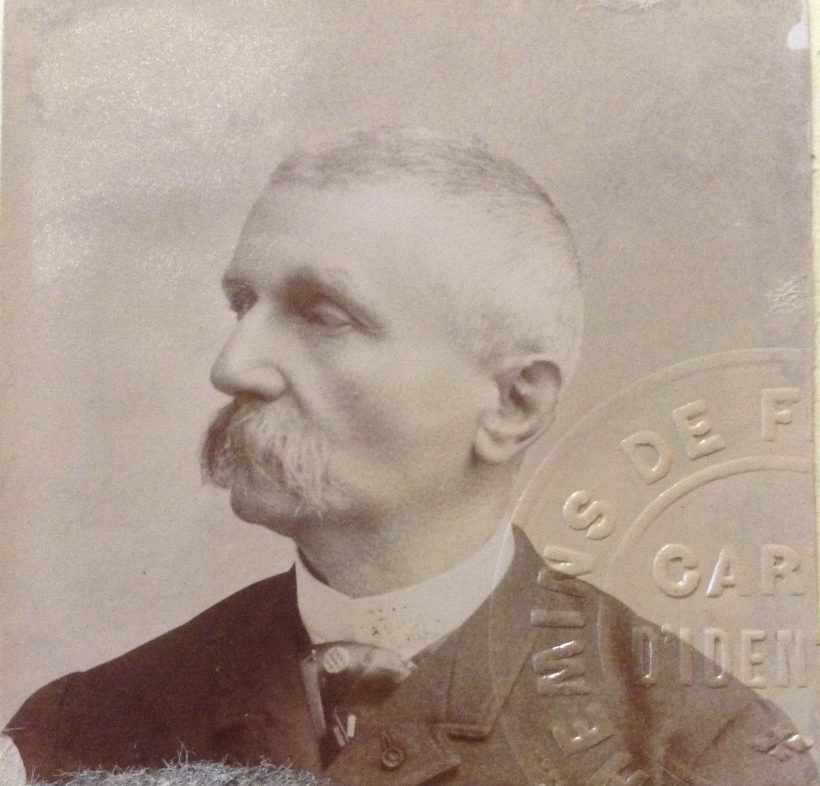 The first census of books of the World Horse Library is based on the last authorized inventory that appeared under the title Equestrian Bibliography Essay (1915-1921) that we owe to the retired cavalry general, Gabriel-René Mennessier de La Lance.

This bibliography took more than 20 years, which was not suspended even during the turbulent years of the First World War. At a time when the Internet did not yet exist, this brave general went to the libraries of France and Navarre, asked the booksellers, wrote to collectors and archivists. With patience and passion, he read and compared each book recorded. This colossal work catalogs over 8,000 titles in French and Latin, generally accompanied by the author’s biography and scholarly comments on the text.

The World Horse Library takes up the structure of this study that was perfectly adaptable to digitalization. The Equestrian Bibliography Essay then became the first stone of a vast database. The work can be very long since it is believed that since then the same number of books have been published, if not more.

If the centers of interest of the time gave a privileged place to the cavalry and veterinary manuals, nowadays, new themes have appeared, which complement our equestrian knowledge: this animal has been the heart of our economic and cultural development, before the car came to replace it at the beginning of the 20th century. However, the horse has managed to win his revolution, moving from the military and agricultural world to integrate in the entertainment and sports. The work of Mennessier de la Lance reveals a living photograph of a world in full change that will accelerate after the war.

Continuing this inventory following the footsteps of Mennessier will undoubtedly make it possible to clarify new societal problems, in order to understand how this ancient and rich accompaniment will evolve.